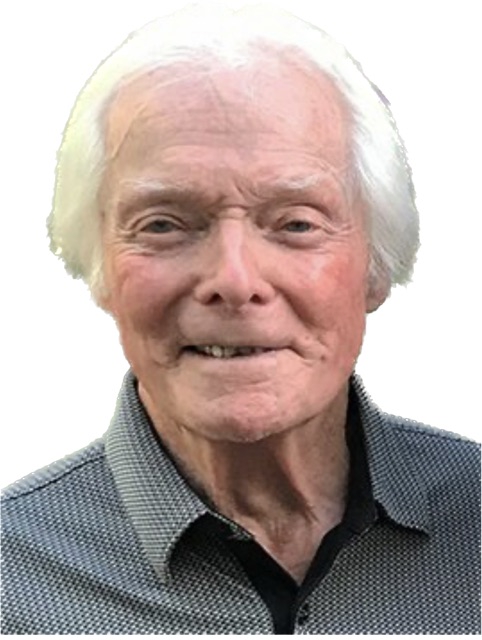 I’m sorry to have announce the passing of Bill Whaley.

OBITUARY OF WILLIAM JOHN
WHALEY
June 15, 1940 – Toronto, Ontario October 3, 2022 – Calgary, Alberta
William “Bill” Whaley, of Calgary, AB, passed away on Monday, October 3, 2022, at the age of 82 years.
Bill was born in Toronto, ON, on June 15,
1940. He married his beloved wife, Pam, in
1964. Later, he moved his family to Calgary, AB, in 1974. He was a proud member of the Royal Canadian Navy and the Calgary Plus
55 Hockey Association. He coached minor hockey for many years, and volunteered with the Mac’s Major Midget Hockey Tournament, the 1988 Calgary Olympics, and the 2012 World Junior Hockey Championships, just to name a few. Bill was a hardworking business owner who spent many hours on the road to provide for his family. He had a passion for his grandkids and the games of baseball and hockey, to which he spent many years playing. He will be most remembered for his tenacity and perseverance.
Bill is survived by his son Tim and his daughter-in-law Kari, and their two sons, Kaden and Jace, of Okotoks, AB; his daughter Deb, son-in-law Rich, and their daughter, Piper, of Calgary, AB; as well as Deb’s birth children, Larissa and TJ; and their parents, Todd and Barb Millar, of Calgary, AB.
Bill was predeceased by his wife Pam in 2001.
A Celebration of Bill’s Life will be held at McINNIS & HOLLOWAY (Fish Creek, 14441
Bannister Road S.E.,.
Calgary, AB) on
Thursday, October 6, 2022, at 3:00 p.m.
Reception to follow in the Hospitality Centre at the Funeral Home. Family and friends who are unable to attend in person are invited to join Mr. Whaley’s service streamed live (see below) on the day of the service. For those who are unable to view live, a recording of the service will be posted. Condolences, memories, and photos can also be shared and viewed here.
In living memory of William “Bill” Whaley, a tree will be planted in the Ann & Sandy Cross Conservation Area by Mcnnis & Holloway Funeral Homes, Fish Creek, 14441 Bannister Road SE, Calgary