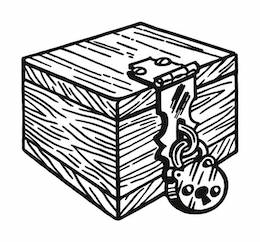 On my last message to the League, I indicated that the Storage Box was left open after Thursday nights games between the Mets and the Rangers.
That Information was incorrectly stated by me in my message.
The Box was left unlocked after Wednesday nights games at Triwood. The information had been passed along to me and I was asked to send out the message but I assumed it was after Thursday’s games, but the message was already one day old.

My Apologies to the Mets and the Rangers for singling them out because of this error on my Part.

So without pointing the finger at anyone else here, Let’s all be diligent in making sure the Boxes get locked up after all the Games are completed at all the Fields.

Thanks Everyone
Paul M