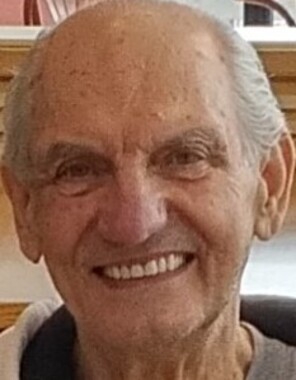 I’ve received word from Herman Thielen that an obituary for Wally Marchyshyn has appeared in the Calgary Herald. I am copying it here for everyone:

“It is with great sadness that we announce the passing of Walter (Wally) Marchyshyn. Dad was born in Moon Lake, Alberta November 6, 1935 to Cathrina and Gregory Marchyshyn. Dad passed away December 20, 2020 in Calgary. He was predeceased by his wife, Grace, in 2016 and his youngest daughter, Paula, in January 2020. He is survived by his children, Darren (Sheila), Kathy and son-in-law Murray Dziwinski. Grandchildren are Casey, Taylor, Gibson, Katelyn and Sydney.

Interment will be at a later date. Donations can be made to the Alzheimer’s Society, Canadian Cancer Society or the Heart and Stroke Foundation.