Nestor Shular Has Passed Away 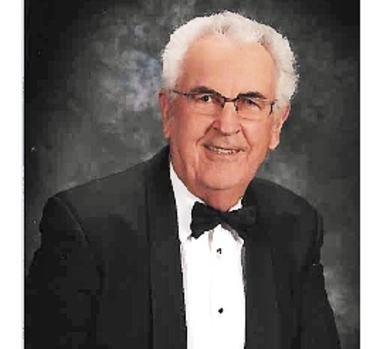 I’m saddened to hear from Ron Williams this morning that the following obituary for one of our long-time members, Nestor Shular, appears at the Calgary Herald website (https://calgaryherald.remembering.ca/obituary/nestor-shular-108110584). Nestor played in our league for 14 years from 2006-2019.

The league grieves with Nestor’s wife, Diane, and his family and extends it’s heartfelt sympathy.

In 1966 Nestor graduated from U of S as a Mechanical Engineer with distinction. This same year he married Diane in Holdfast SK, as well as starting his 25 year career with Unocal retiring at 55. He enjoyed playing fastball, curling, fishing and spending endless nights dancing with Diane. The two of them also loved traveling and spending time on many trips across the world.

The family extends their heartfelt thanks to the Oncologist Dr. Lee Ying, Nurses and staff at the Tom Baker Cancer Centre and Southwood Hospice for their care and compassion. Special thanks to Dr. Salem for his quick diagnosis.

A private funeral will be held at St. Stephen’s Protomartyr Church on December Wednesday 9. Condolences may be forwarded to the family by visiting www.edenbrookcemetery.ca.