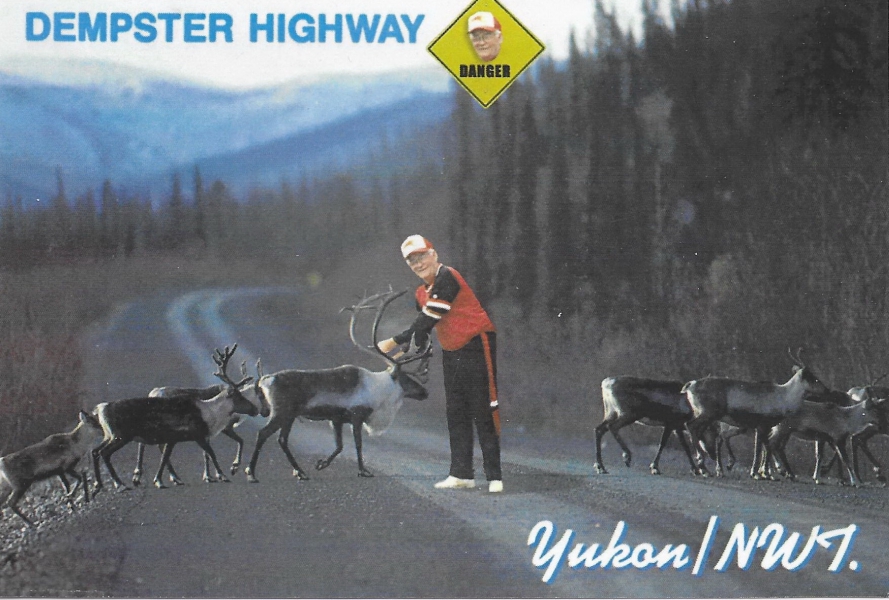 In the 80s and early 90s a very dedicated, enthusiastic and creative group of people pioneered our league, which has provided countless hours of fun, exercise and fellowship for hundreds of people over the years. Those wonderful people are now in their late 80s and unfortunately we are losing them. I’m sad to have to pass on that last Sunday we lost John Dempster to a heart attack in Lethbridge at the age of 89.

John played in our league from 1993-2016. Originally a Labatts employee from Quebec, John moved west in around 1993 to live closer to his daughter. Here he continued the passion for sports that he had in Quebec by playing slopitch, usually with his two good buddies Stan Hay and Don Tiede. John played in tournaments around the province and a lot in Palm Springs during the winters. John was often in charge of planning our annual banquet in the fall.

As you’ll expect, there can be no funeral services for John. In lieu of flowers and attendance, John’s daughter Heather in Quebec suggested a donation to the Heart and Stroke Foundation. A family-only service is planned for Wednesday.

The good news is that it was John’s wish to have his ashes scattered or buried at Triwood. Heather is hoping to be able to travel here to Calgary when the COVID-19 situation permits and have such a ceremony there. We will advise the entire league when plans for this are made and I’m sure many, many of you will attend.

An obituary will appear in the Calgary Herald and Montreal Gazette. If anyone needs or wants to contact the family, please contact me and I’ll put you in touch by telephone or email.